Letters from our Australian pen pals

At the end of the last school year, the students of Year 6 (6a and 6b) were given the opportunity to participate in an exchange of letters with our partner school, St Andrews Lutheran College, in Queensland, Australia. They were excited and asked for their letters every day after that day. Unfortunately, letters from Australia take their time …

When the first letters finally arrived, the students were very happy and read them with enthusiasm. It was a great enrichment in a time when class trips were impossible. It was a pleasure to see how creative the students were in finding other ways to connect with each other. The students from Year 6 wrote the letters for their new pen-pals with a lot of effort. Now in Year 7 they are waiting with anticipation for their second letters.

Melina and Kincsö: Six month ago, we received letters from Australian students. They didn’t write very much because they’ve started learning German this year. Reading their letters was interesting and exciting. Then we wrote our letters and sent them to our pen pals in Australia. Now we are still waiting for their answers because Australia is very far away. It’s very annoying to wait, but we look forward to reading the next letters. It’s a very cool experience! 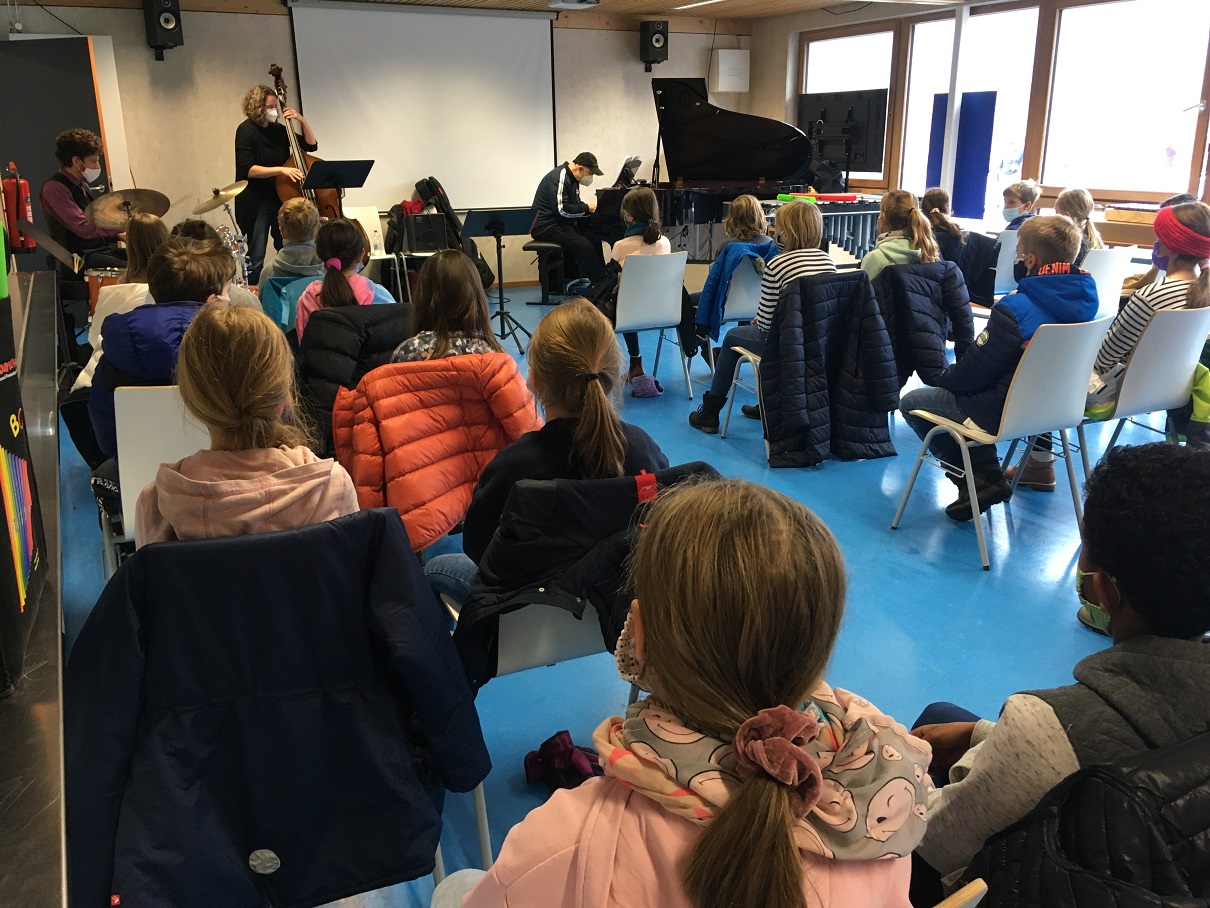 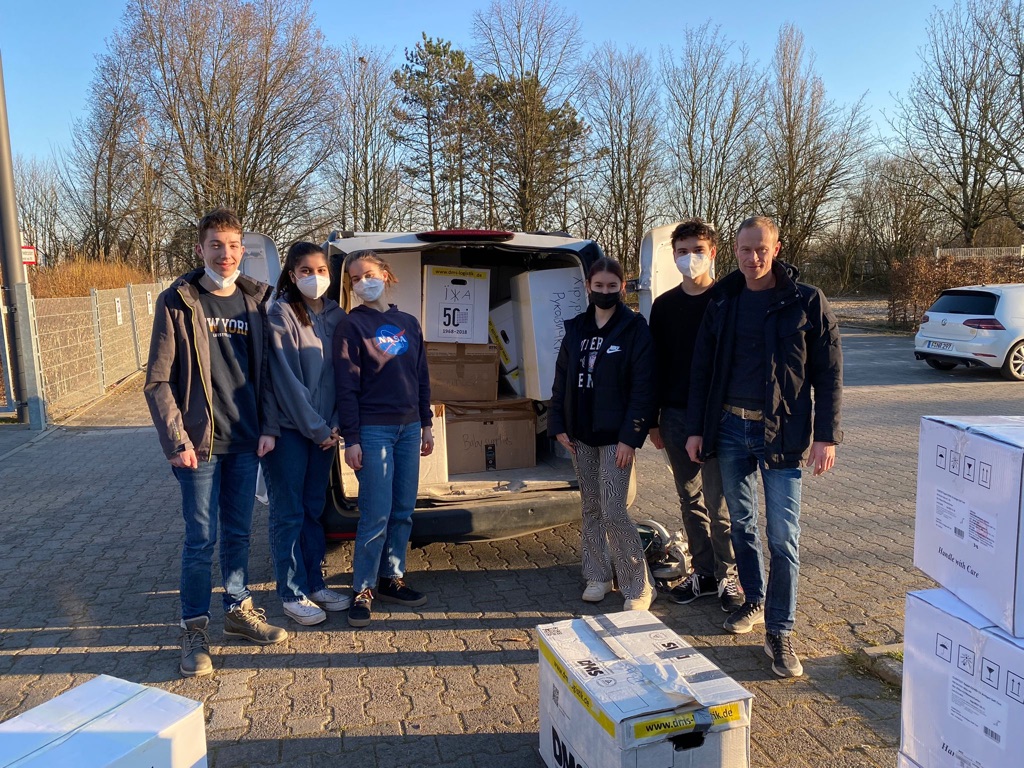 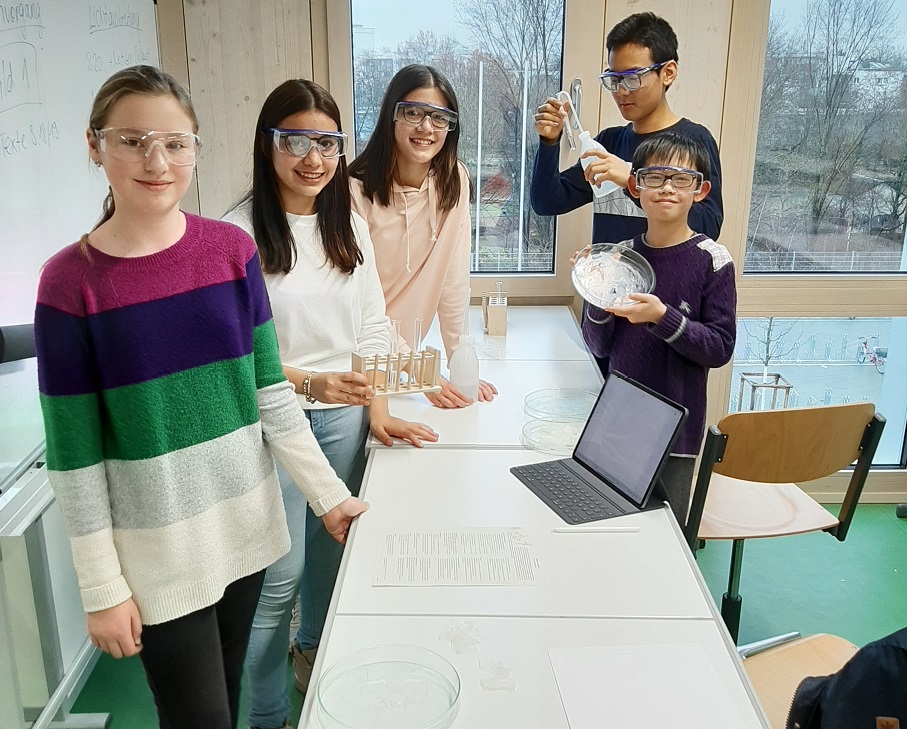